Sandstones of the Upper Llangynog Formation: Their Distribution and Effects on Topography and the Landscape 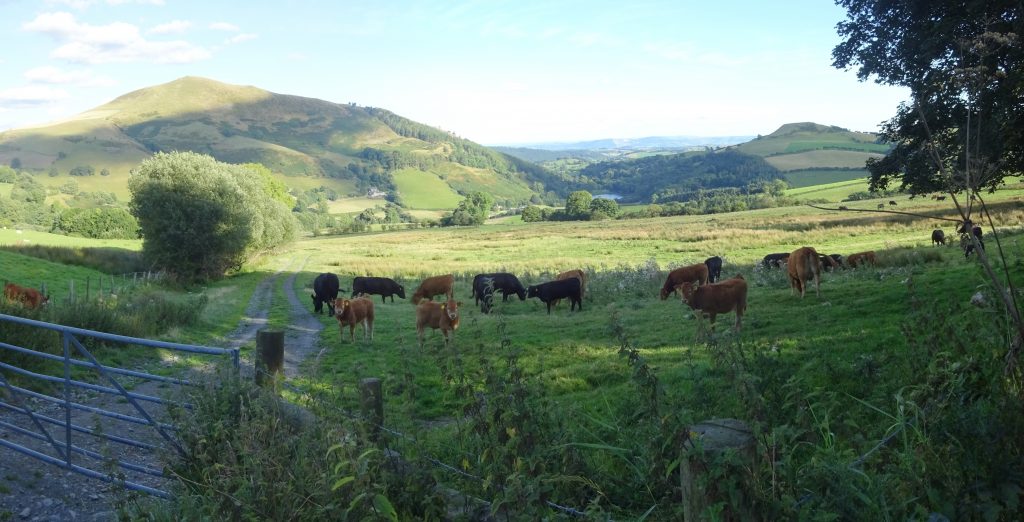 Photo 10, left. A thick sandstone unit occurs in the upper section of the Llangynog Formation. It outcrops in two main areas of the Berwyn Mountains, both in the eastern part of the Berwyn structural dome (see geological map on outer back page). The first stretches along the south-eastern margin of the dome, capping many of the steep hills in this area, such as Gyrn Moelfre, and Moel y Gwelltyn seen here. Although this sandstone is extremely hard in many outcrops, probably due to being cemented by silica, in the steep lower slopes of Gyrn Moelfre it has collapsed and avalanched down the hillside, damming the stream in the valley below to form the picturesque lake of Llyn Moelfre, between the two hills. This is probably due to erosion of the softer underlying Llangynog Formation mudstones. 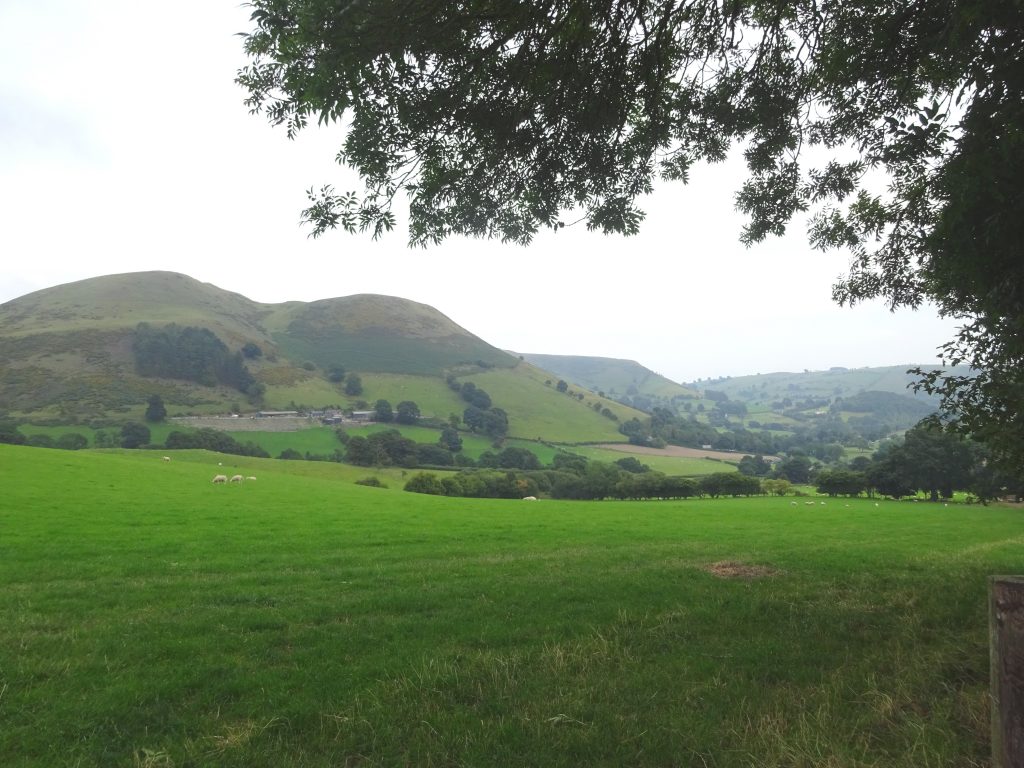 Photo 11 (above) and 12 (below). Sandstones in the upper section of the Llangynog Formation also occur in a northeastern outcrop, (see geological map on back cover) with their hard, silica cemented beds forming the steep Rhiwlas escarpment (Photo 11, above) which also extends to Rhydycroesau, forming the hard, resistant outcrops seen in Photo 12 (below). This sandstone only occurs in the lower, eastern part of the Berwyn Mountains at the present day, but probably previously extended further to the west. 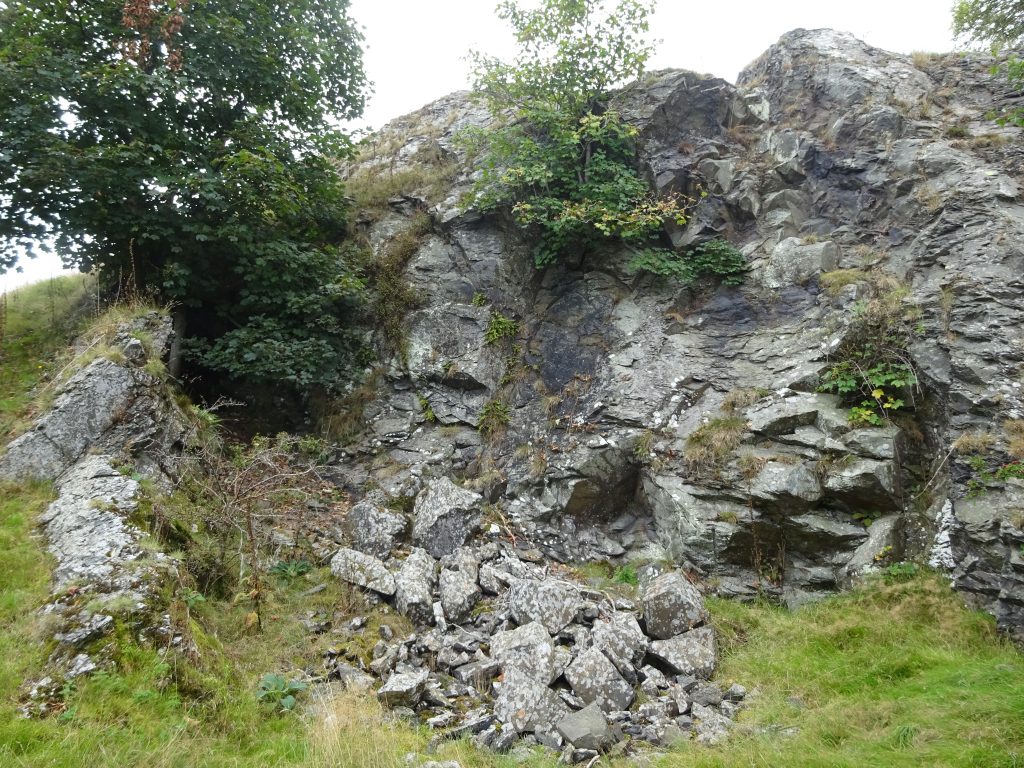