The Mid North Sea High project in the UKNS

On the 19th January 2017 Steve gave a presentation on this interesting area of the UKNS.  Interest levels were high, reflected in the large attendance of Associates, as this region is expected to become one of the imminent licensing rounds by the OGA.

Steve, along with co-authors of the project ( see below ) will present the final report to the OGA in Aberdeen in March 2017.

The abridged slide deck can be viewed – HERE. 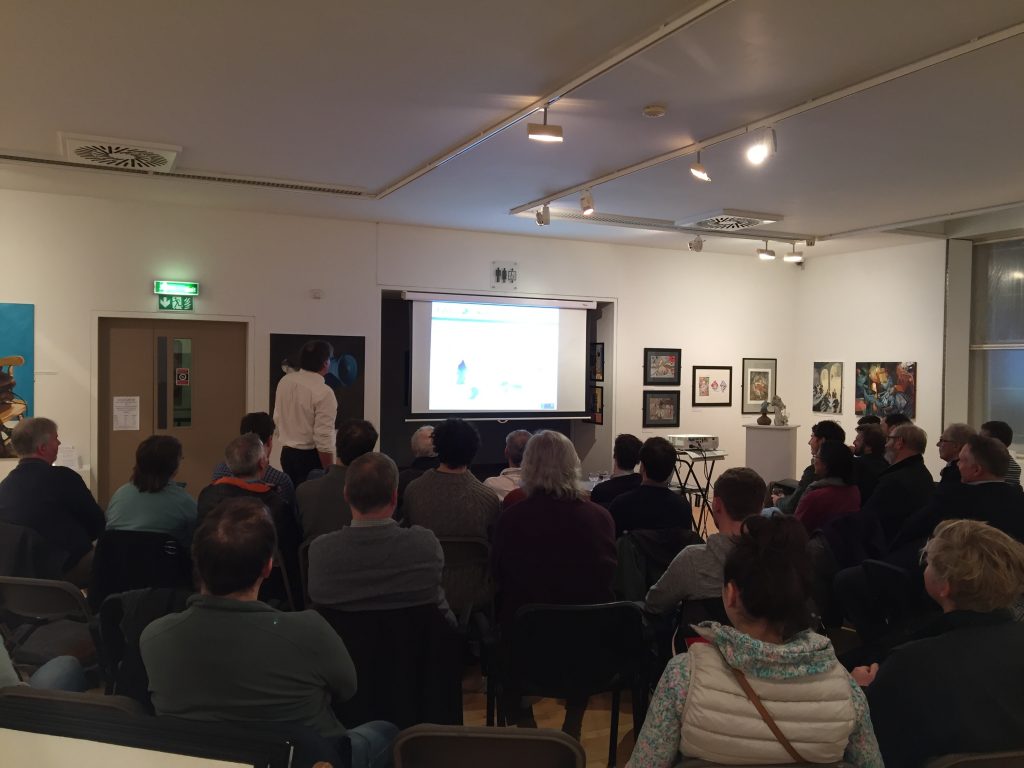 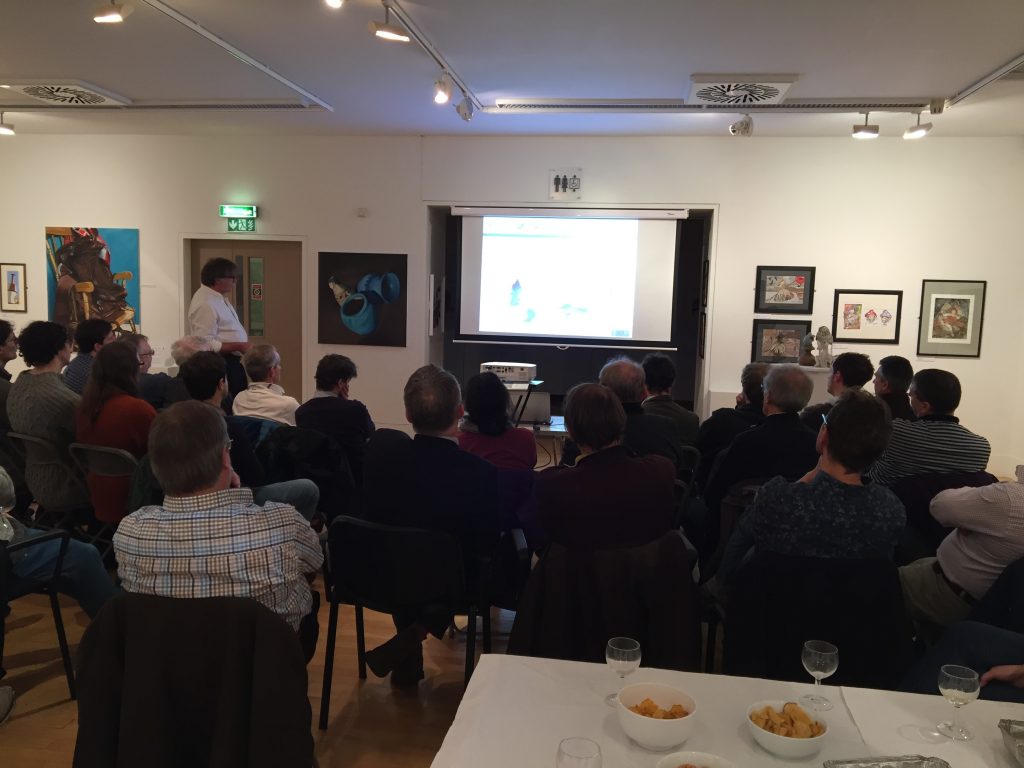 In early 2016, the OGA launched a competition linked to future exploration licensing rounds in order to stimulate further offshore oil and gas exploration activity in the UKCS. This unprecedented move from Government was accompanied by a free data package which was available for download consisting of around 40,000 km of new and reprocessed legacy seismic data (including a substantial set of Broadband 2D seismic data), supplemented by gravity, magnetic and well data.  The competition was in two phases: A small number of applicants were awarded ‘seed funding’ to carry out initial analysis. The successful candidate from the first phase would then be awarded further funds to develop their work into a final product for use by the OGA. A team from Geoscience Wales were awarded funding for both phases of the competition and have subsequently submitted a report to the OGA on the Petroleum Systems of the Mid North Sea High.This talk will present the results of the project which will include an overview of the tectono-stratigraphic evolution of the Mid North Sea High, the distribution of source rocks and 3D basin modelling.