Photo 24 (above). The upper Cwm Rhiwarth valley, looking back south east towards Craig Rhiwarth mountain (left distance), above Llangynog. Like many of the upper valley heads in the Berwyn Mountains, this valley has been deeply excavated by valley glaciers during the Ice Ages, and subsequently by mountain streams. These erosional processes have now exposed a striking cross-sectional profile through a very interesting sequence of rocks. The rocks in the bottom of the valley, towards Craig Rhiwarth, are once again the Llangynog Formation mudstones. These are in turn overlain by the Pen Plaenau siltstones, slightly closer to the observer. However, the crags and boulders in the right foreground are a much paler, harder rock; a volcanic ash or tuff. This is actually the reappearance of the Swch Gorge Tuff, which we saw dipping northwards in Photos 13 and 14, along with the Cwm Clwyd and Pandy Tuffs, in the Sygun Gorge area of the northern Berwyn Mountains. Here, in the Cwm Rhiwarth valley, all the sedimentary rocks, as well as the Swch Gorge Tuff (and the Cwm Clwyd Tuff, which also occurs lower down this valley) dip westwards, as we have now moved around onto the western flank of the Berwyn Dome. 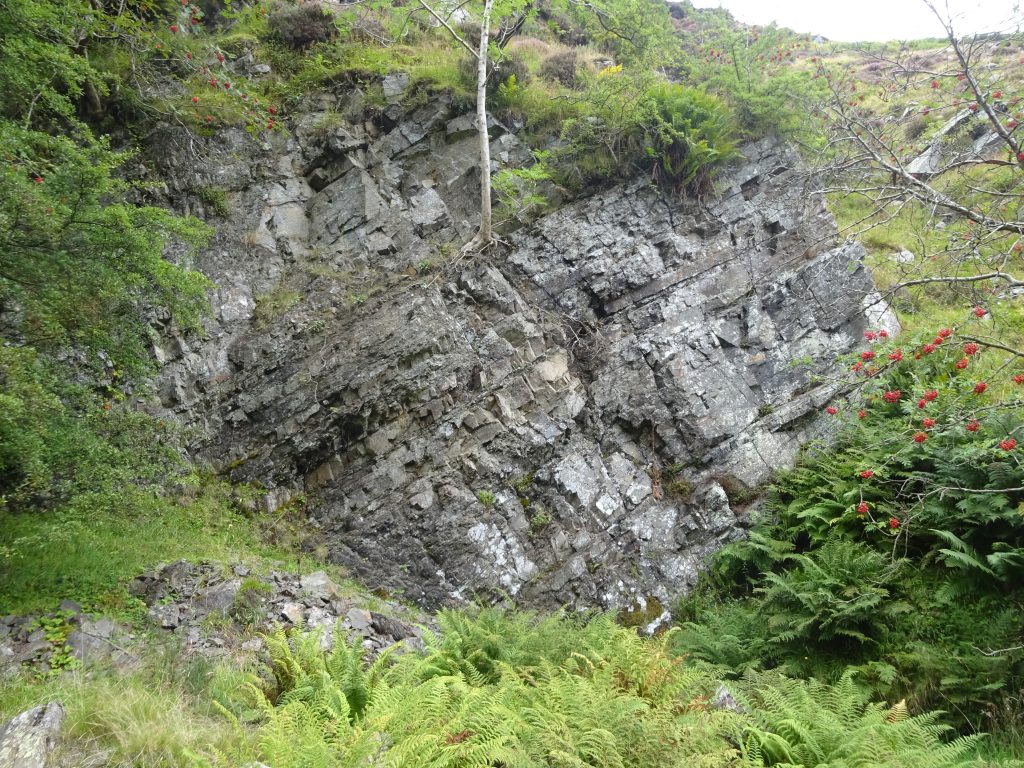 Photo 25 (above). Further west, and higher up the Cwm Rhiwarth valley, the slightly younger Allt-Tair-Ffynnon Formation siltstones overlie the Swch Gorge Tuff in turn, and are also seen to dip to the west. 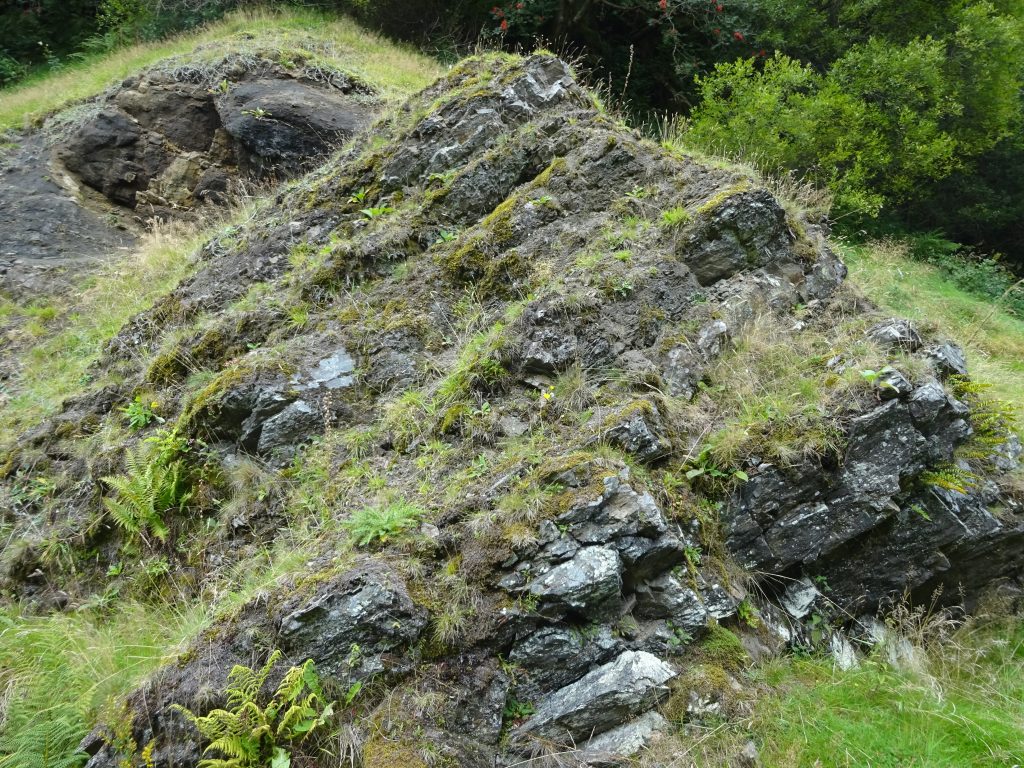 Photo 26 (above). Near the top of the Cwm Rhiwarth valley another dolerite intrusion (upper left) has also been exposed by erosion. It clearly penetrates into the Allt-Tair-Ffynnoon siltstones, seen in the foreground.