Photo 13. Spectacular west facing escarpments in the limestone hills between Mold and Loggerheads, north-eastern Wales. In the foreground cliffs and left-hand background, the pale, sub-horizontally banded rocks are also Lower Carboniferous shallow marine limestones, like those we saw in the lower Clywedog Valley on the previous page, but here we are on the opposite, eastern side of the Clwydian Range ‘horst’, the southern summits of which can be seen in the far right distance. All of these limestones were deposited in shallow, transgressive seas, produced by rising sea levels and/or basin extension, subsidence and faulting in North Wales/northern England in Early Carboniferous times. They have also been tilted to the east, like those of the Clwyd and lower Clywedog Valleys, but this time towards the much larger extensional half-graben of the Cheshire Basin which lies to the east. All these structures suggest east-west extension has occurred in north-eastern Wales, probably due to the opening of the Irish Sea/Cheshire Basins, part of the Late Mesozoic-Early Tertiary North Atlantic extensional province. 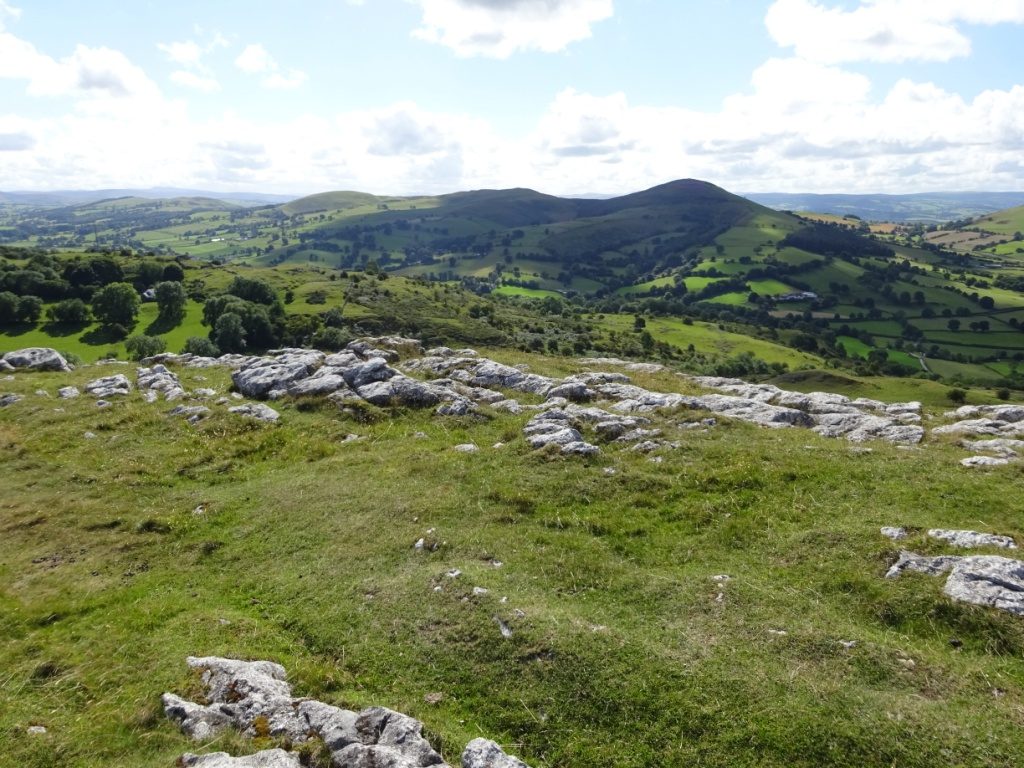 Photo 14. The easterly dip of the Carboniferous limestones of the Loggerheads escarpment can be clearly seen in this picture, dipping away from the hills of the southern Clwydian Range in the middle distance. 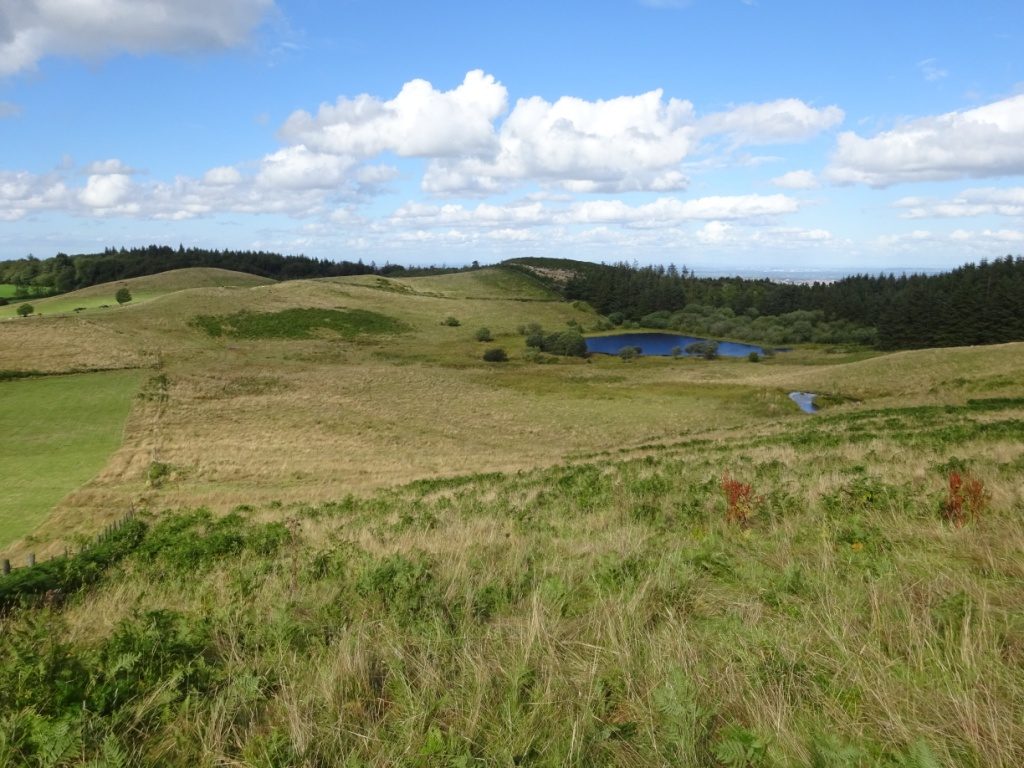 Photo 15. The eastern outcrops of the Loggerheads escarpment also dip east towards the Cheshire Basin, seen in the distant background here. However these rocks, which form Nercwys Mountain, are not limestones, they are slightly younger Cefn y fedw Sandstones. This change in lithology suggests a change was occurring in the depositional environment of north-eastern Wales in later Early Carboniferous times.