You are here: Home » Events » Cluster Meeting Presentations » December 2017 – Stephen Cribb – To Burton and Beyond, geology’s impact on beers

To Burton and Beyond !

On the 14th December the Associates of Geoscience Wales were treated to a detailed review of the how the beer brewing process takes place, how it has evolved and importantly how the waters around the original breweries influenced the flavour and tastes of the brews.

Stephen Cribb a geologist by background explained in detail the various salts in the waters and how the underlying rocks were one of the primary influences on the water’s final composition.  Stephen managed to taste a few of the beers he had brought with him, teasing the audience about the rich hop and barley flavours and aromas to had from various beers. 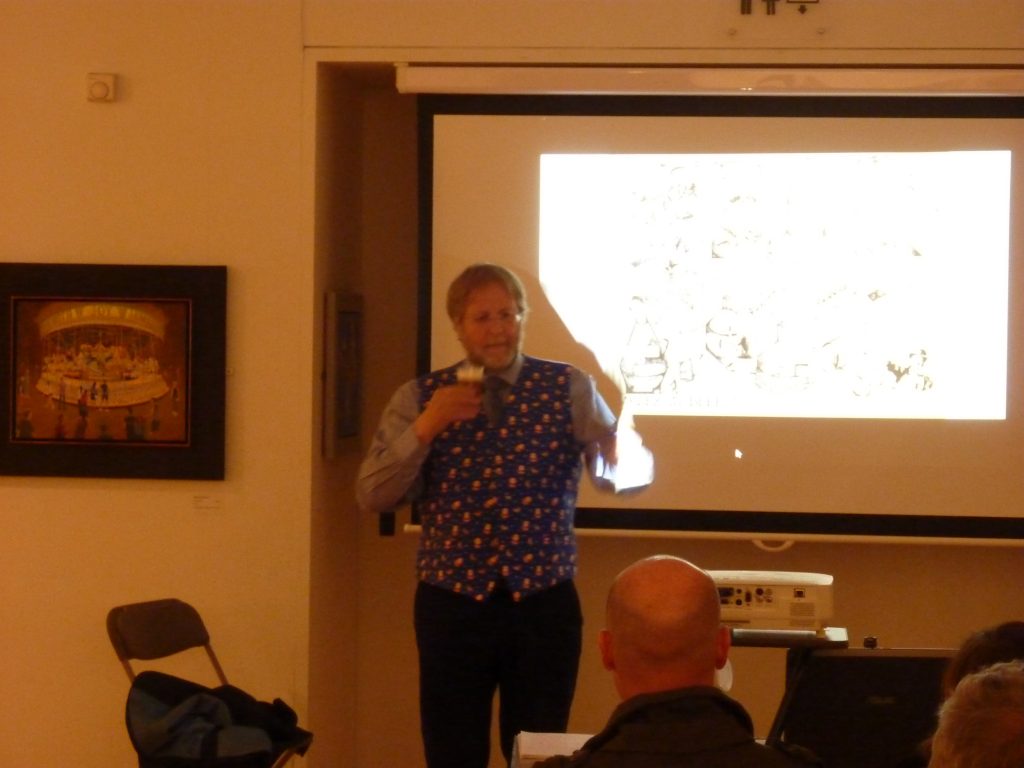 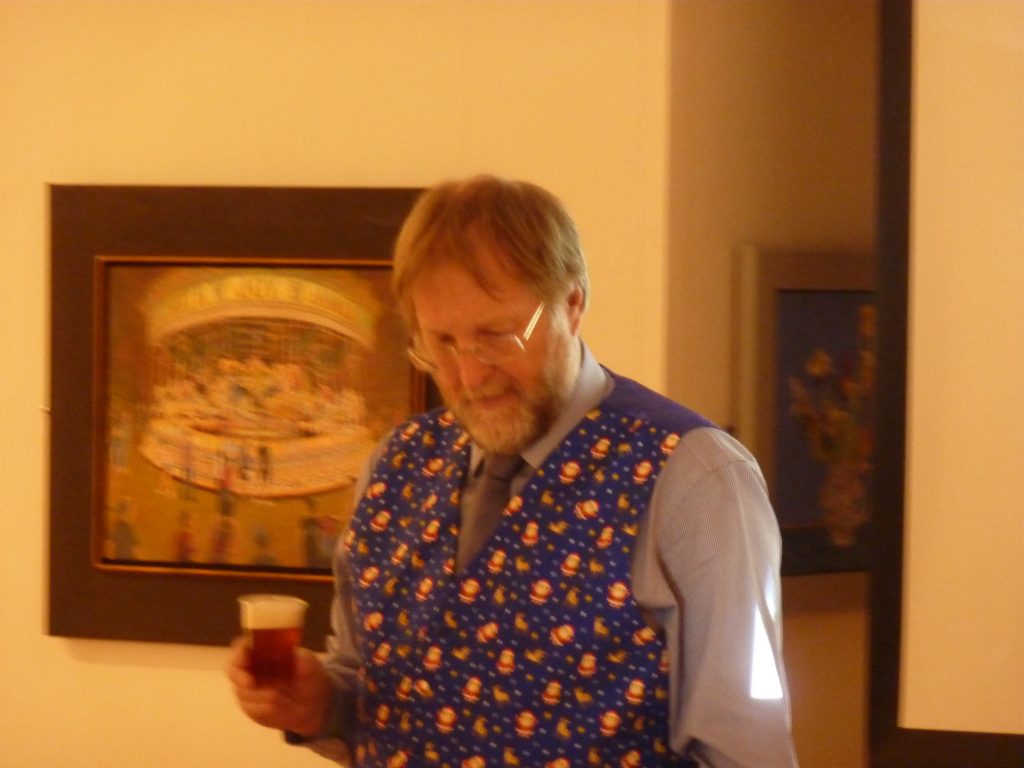 Geoscience Wales had arranged for tastings of various beers after Stephen’s talk so there was lots of comparative sips taken as discussions continued with Stephen.   Geoscience Wales was grateful for Stephen travelling from Northern Scotland for the talk.

Here    are the slides he used that evening