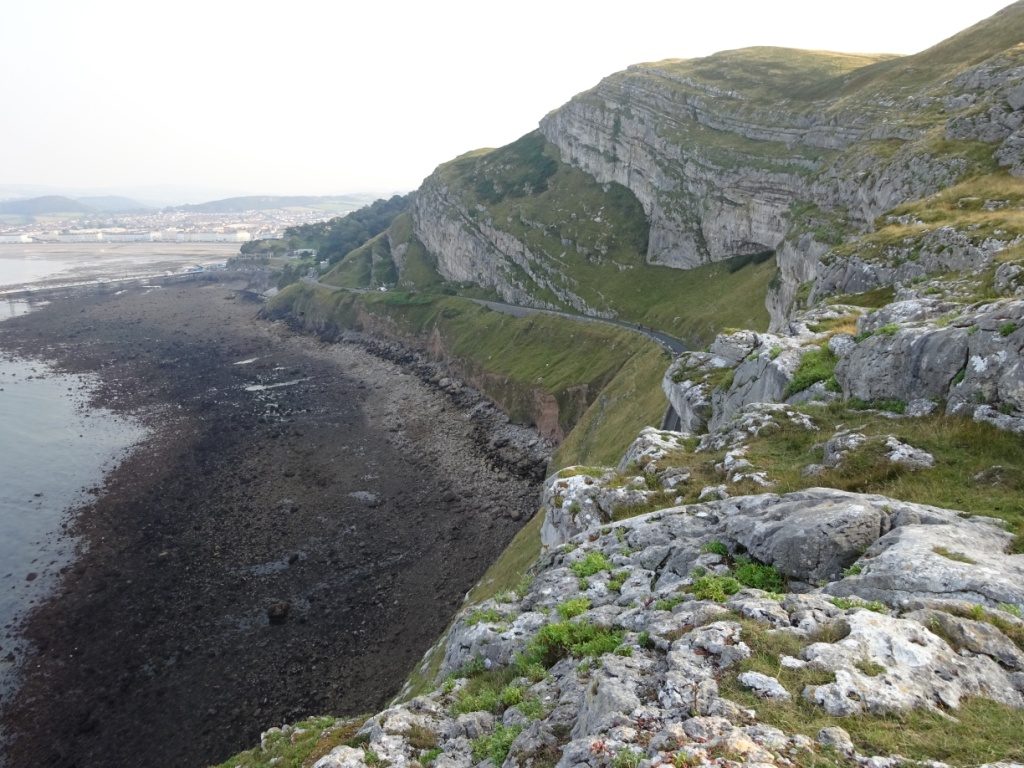 Photo 27. The east face of the Great Orme also shows the impressive sequences of ‘cyclical’ carbonates, probably caused by fluctuating sea levels and/or tectonics, although ‘auto-cyclic aggradation of bio-clastic limestones, caused by increased vertical growth towards the sea surface may also have played a part in periods of sea level rise.  What is also noticeable here is tectonic folding, forming the SW-NE oriented Great Orme Syncline, produced by the end Carboniferous Hercynian Orogeny.

Photo 28. The steep, bulbous mass of the Little Orme headland, to the east of Llandudno is different to the Great Orme. The massive rounded cliffs to the left are platform margin organic reef build-ups, suggesting a location on the northern, outer edge of the North Wales carbonate platform. The sub-horizontal layers to the right (Mynydd Pant) are probably back-reef platform carbonates, as seen in the next section below.