The Main Crest of the Berwyn Mountains: High Level Dolerite Intrusions Within the Llangynog Formation Mudstones.

Photo 17 (above). The long summit crest of the Berwyn Mountains, (left hand skyline) is also mostly composed of thick Llangynog Formation mudstones. However, the steep notched skyline ridge just to the right of the highest point is also partly formed by a thick dolerite sill, one of two that underlie this main summit crest area. The grey crags in the bright green, sunlit slopes, far right, are the Gwern Feifod and Godor Tuffs seen earlier in photos 15 & 16, so the two dolerite sills clearly occur at a higher stratigraphic level within the Llangynog Formation mudstones than the tuffs. 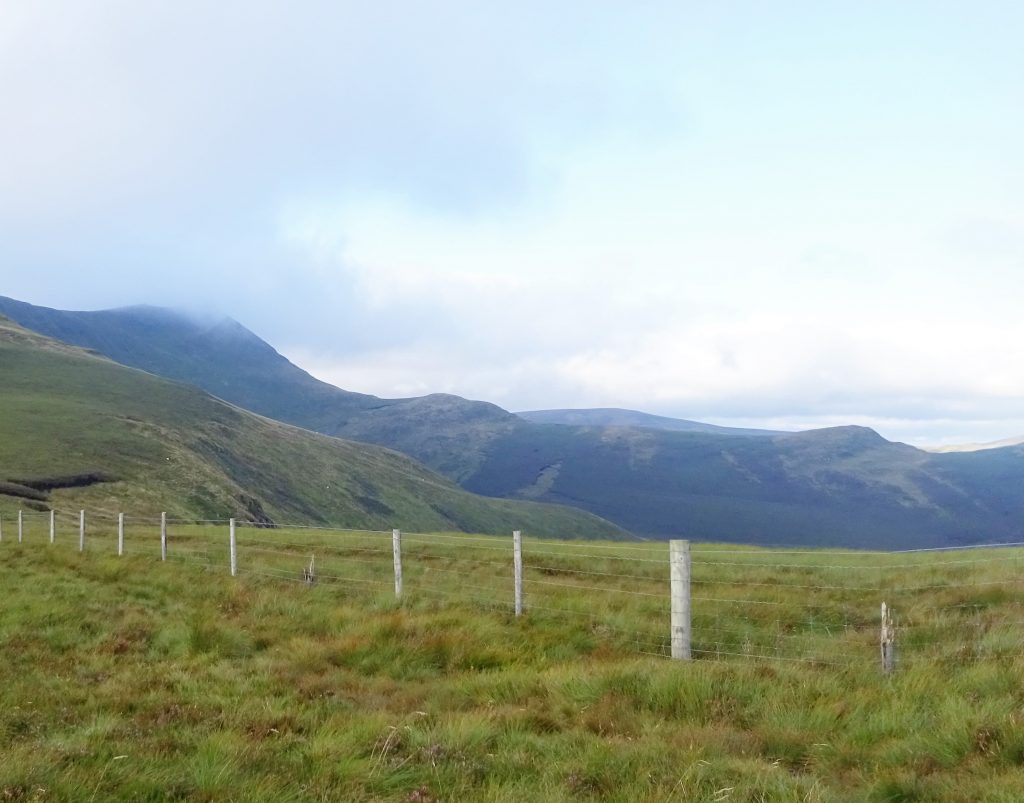 Photo 18 (above). View of the steep east ridge of Cadair Berwyn (827m). The notch in the ridge just below the cloud capped summit is formed from one of the dolerite sills. Like the Llangynog Mudstones, these sills also dip westwards here, showing that we are on the western flanks of the Berwyn Dome structure. 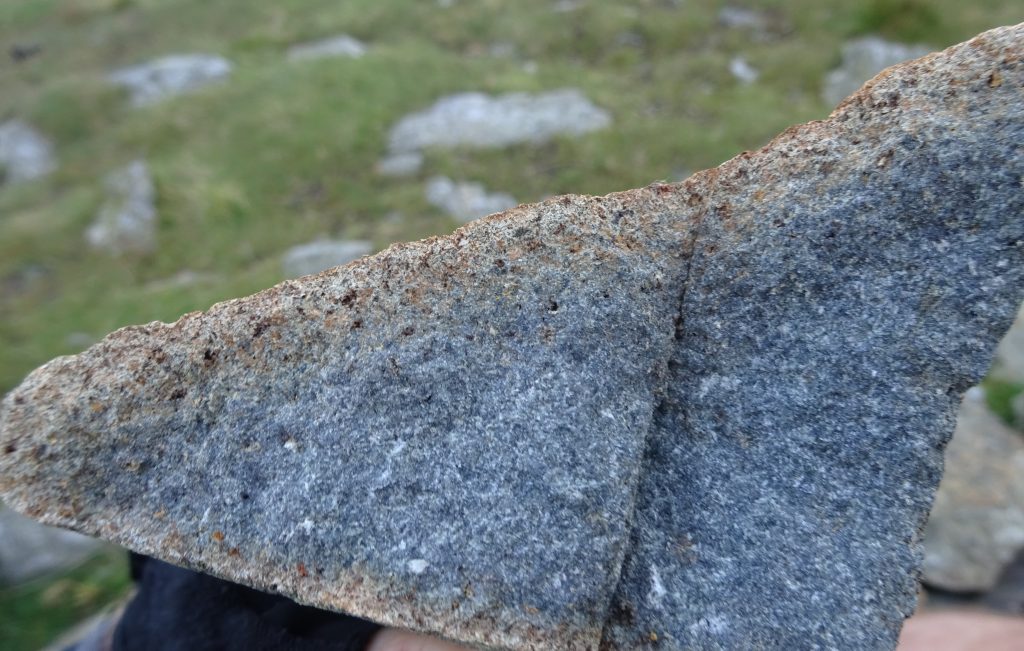 Photo 19 (above).  Close up view of a broken boulder of dolerite from one of the dolerite sills on the summit ridge of the Berwyn Mountains. The brown outer surface, and small, black holes, are caused by the weathering out of iron rich minerals.