The Elwy Valley and Henllan Village: Tracing the Southern Edge of the Carboniferous Limestone 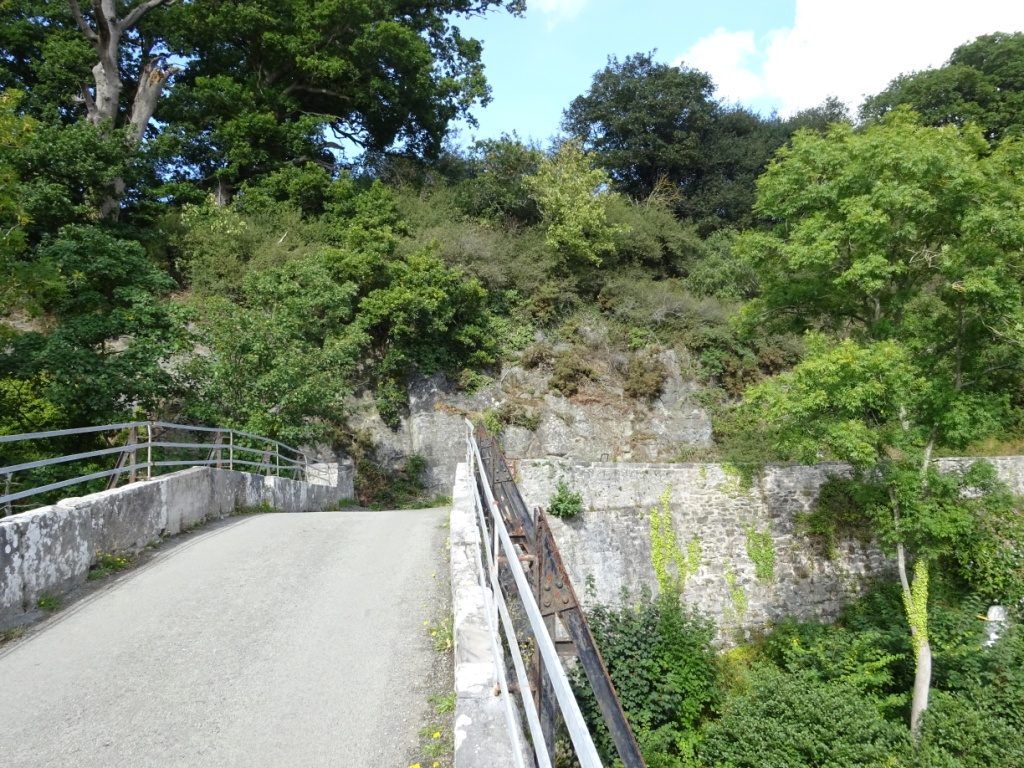 Photo 19. Looking north, across the bridge over the river Elwy at Pont y Ddol, west of St. Asaph. The rock outcrops seen here are Silurian turbidites of the Elwy Formation, not Lower Carboniferous limestone, as the (unconformable) boundary between the two lies somewhere in the fields above these cliffs, just to the north. 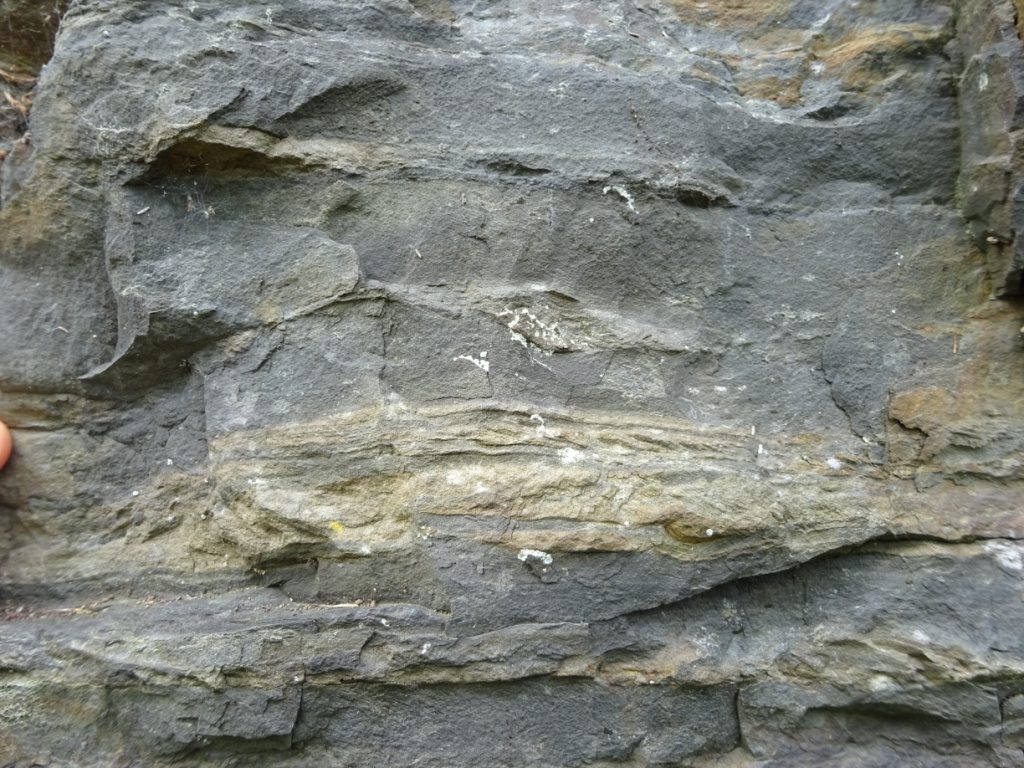 Photo 20. Close up view of the Silurian turbidites of the Elwy Formation at Pont y Ddol Bridge. These are quite coarse grained in places, but show typical fining upwards units. 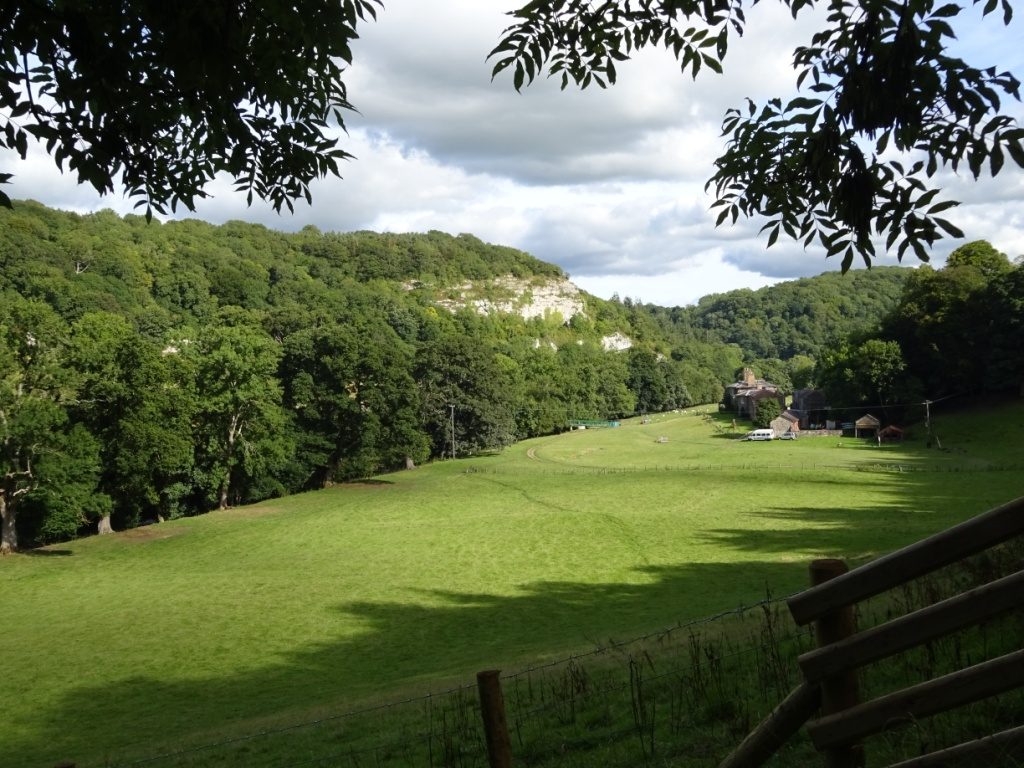 Photo 21. Three km east of Pont y Ddol, down the Elwy Valley, the stark, white outcrops of Cefn Rocks, near Bont Newydd, are composed of Lower Carboniferous limestone again, as their outcrop swings round to the southeast here, running along the western side of the Clwyd Valley half-graben, and dipping north-eastwards into it. 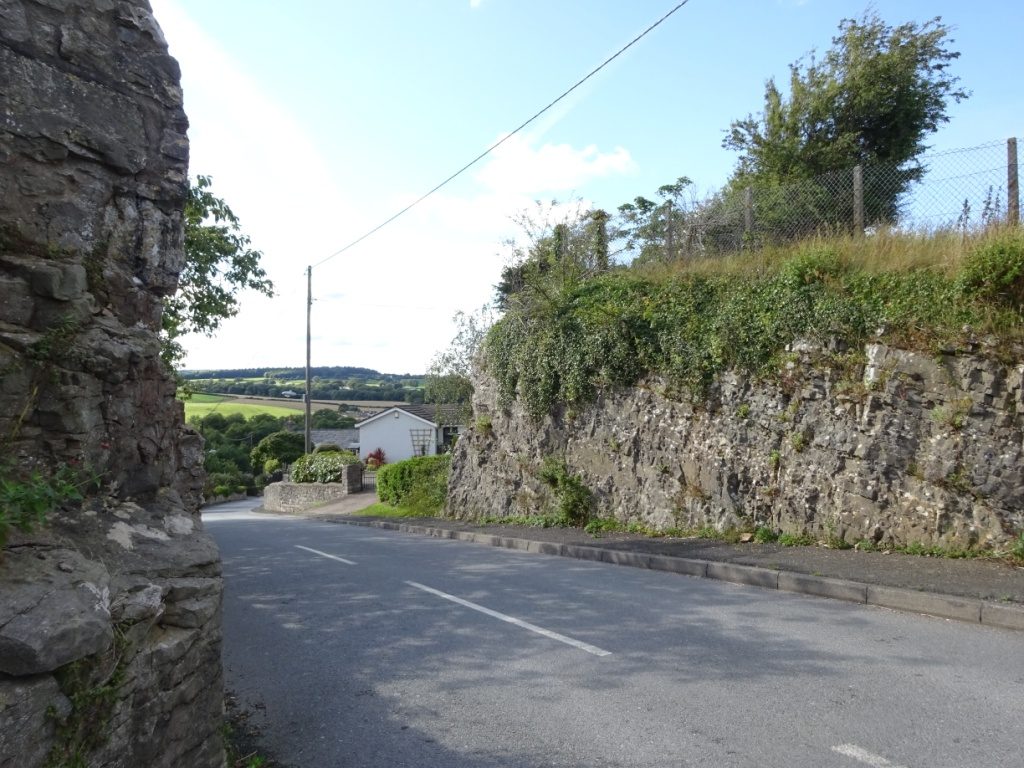 Photo 22. At the village of Henllan, 3km further to the southeast, the Lower Carboniferous limestones are again seen to dip about 10-20 degrees to the northeast, towards the Clwyd Valley half-graben. They are still quite coarse grained, shallow marine, transgressive, platform limestones here.