Any sufficiently advanced technology is indistinguishable from magic !

Last night Barrie Wells one of our long term board members gave us an insight into Artificial Intelligence how it has evolved over a number of decades and how it has been applied to the E&P world. Barrie traced for us this evolution quoting Arthur C. Clarke three laws, and the migration from computer learning such how to play chess and eventually beating International Masters in 1981. Other luminaries such as Babbage and Alan Turing were mentioned as well. Barrie moved on into expert systems, data mining and machine learning to Neural Networks, with the occasional word ‘magic’ being used. 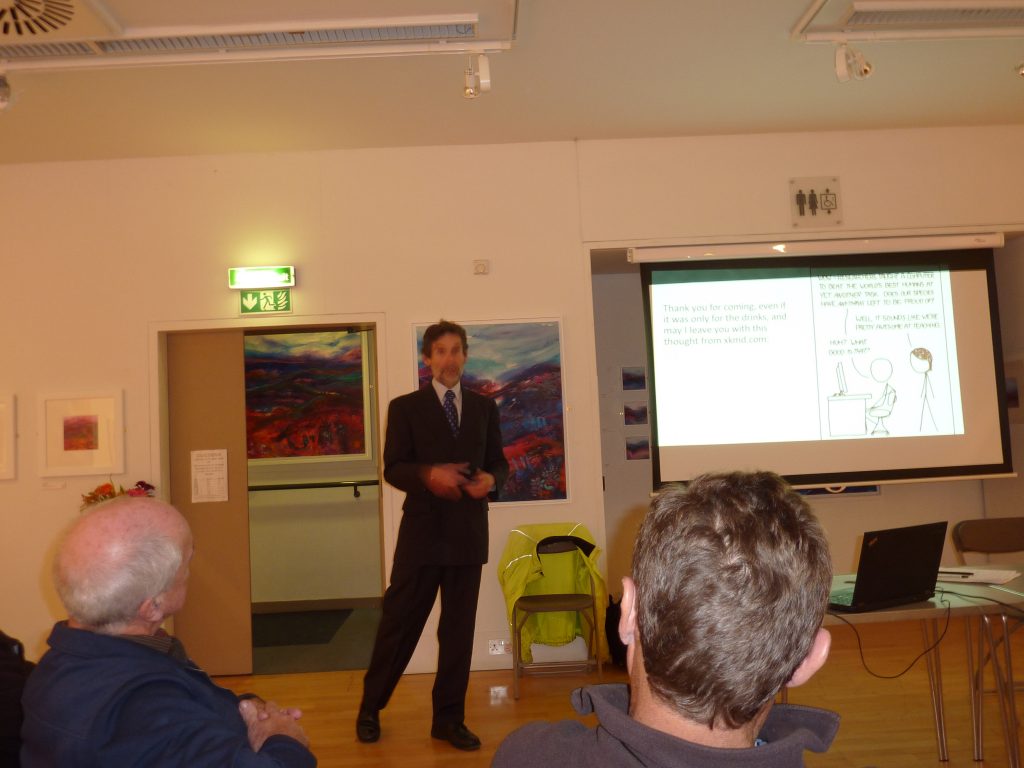 Barrie has been very kind and supplied his full text and diagrams from his speech for the website, thanks Barrie   – it can be downloaded    –  HERE